Hermès in B2B Auctions: Why is the brand so popular, and what are the tricks to good purchasing? 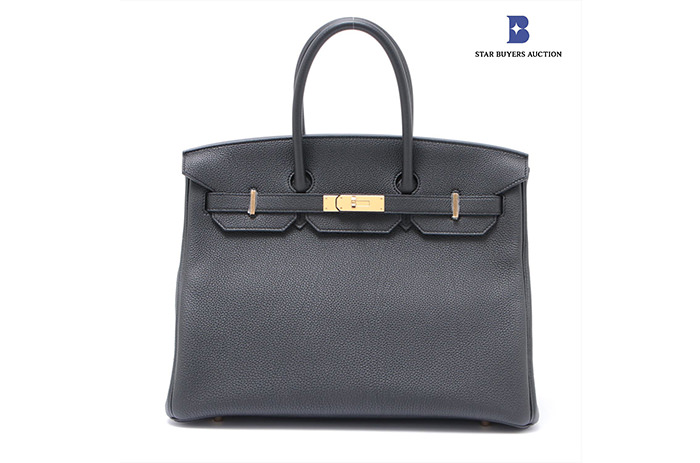 Hermès is a luxury brand that is popular all over the world, and it attracts a great deal of attention in B2B auctions. But why do people continue to choose Hermès products? And what are the trading trends in B2B auctions, which buyers use as a purchasing route for Hermès bags? To find out, we spoke to Mr. En, an expert in the handling of Hermès products in the used market, from the Product Strategy Division at Valuence Japan.

So what makes Hermès so popular? Let’s explore the brand’s history 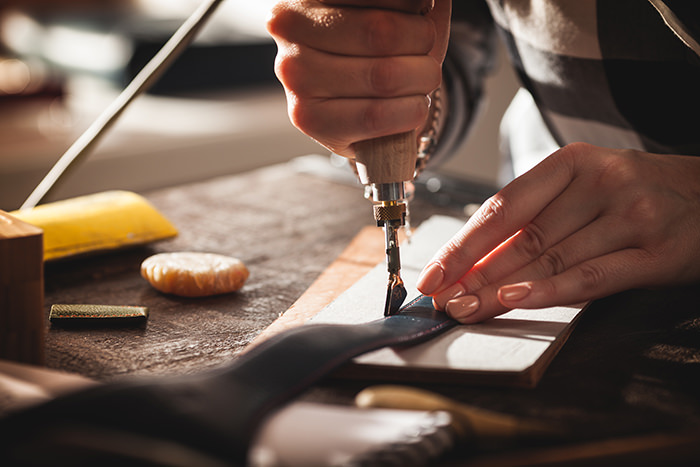 Hermès, a brand with asset value

The reason why Hermès is so popular in B2B auctions is its value as an asset. Hermès products are handmade by highly skilled craftsmen. The entire process of creating each individual product is handled by a single craftsman, and the supply is limited to a very small number. Because quality is extremely important to Hermès, they do not speed up production indiscriminately.

Also, because the brand doesn’t continually make products of exactly the same design and concept, Hermès products often have added value as limited-edition items. This means that even used products do not lose value and, conversely, that the value of some years and designs tends to increase.

"Unless Hermès makes a significant change of direction, its positioning should not change. Hermès products are popular for investment and asset management purposes because of their high quality and limited production runs."

What is the future of Hermès market prices?

The COVID-19 pandemic has had a major impact on many different industries, but how has it affected Hermès market prices?

"For Hermès goods, COVID-19 has not caused market prices to fall. The brand’s popularity is unwavering, and market prices have even been growing continuously. Hermès was already high in scarcity value, and recently supply has not been able to keep up with demand. You still can’t find the Birkin or Kelly bags at Hermès stores, and the supply itself may be decreasing." (Mr. En, Valuence Japan) 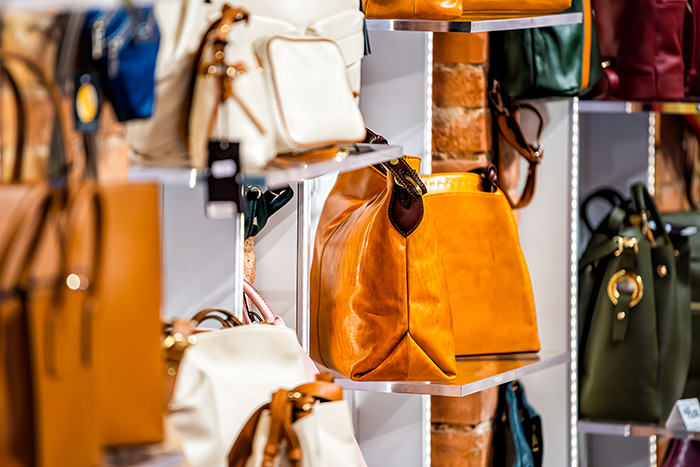 There are three points to keep in mind when purchasing goods from the popular Hermès brand.

"Hermès is always popular, and unlike other brands, its market prices do not fluctuate significantly with the seasons. However, there are subtle fluctuations; for example, demand will increase around Christmas and other major events, as well as in certain times of the year depending on the country where people spend more money than usual . And it pays to be aware of color trends, for example, how light colors sell well in summer."

It may be important to bring an in-depth awareness of global events and changing trends to your purchasing.

When it comes to color, there is always demand for standard colors that are easy to coordinate (e.g. black, etoupe, tourterelle grey, gold).

"Standard colors sell at high prices, so you want to be proactive about purchasing them. I also recommend following trends so you can consider purchasing fashionable colors."

The latest trend is smaller bags. For Hermès, this means the Birkin 25, Birkin 30, Kelly 25, and Kelly Mini. Other bags being traded at high prices include new annual models and models with high scarcity value.

If you want to make sure you don’t miss your chance for a bargain, you should also learn about rare models that are not generally available.

"One specific model I’d like to mention is the Himalaya Birkin, released in 2016. It’s made of a rare crocodile leather that’s dyed in a two-sided gradation toward the center, which evokes the namesake Himalaya Mountains. The Himalaya is also called “the Holy Grail.” This expression is derived from the cup used at the Last Supper, and in modern use, it means a precious and highly sought-after treasure. As you might imagine, it’s said that the Himalaya is almost impossible to buy at company shops, so your best bet may be to find it used." 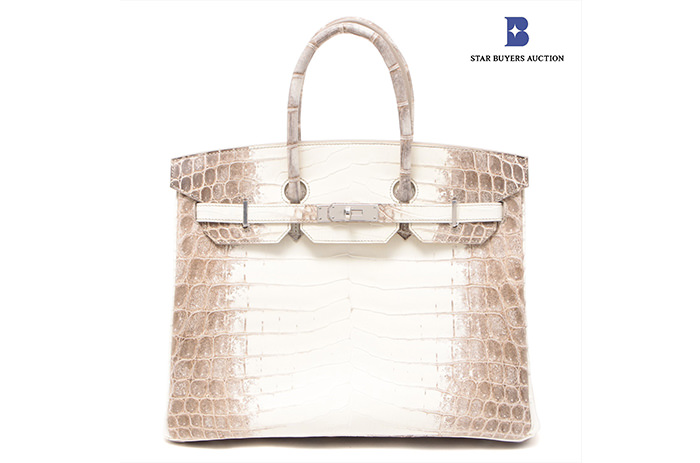 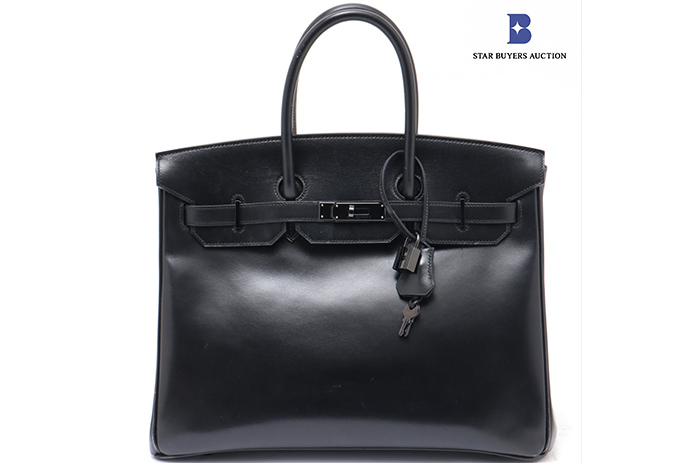 Because the Birkin So Black is so rarely traded, if you do see it listed, you should try to make the winning bid. It's quite expensive, but it's worth it."
If you are interested in purchasing Hermès goods, look for information on rare items like this. 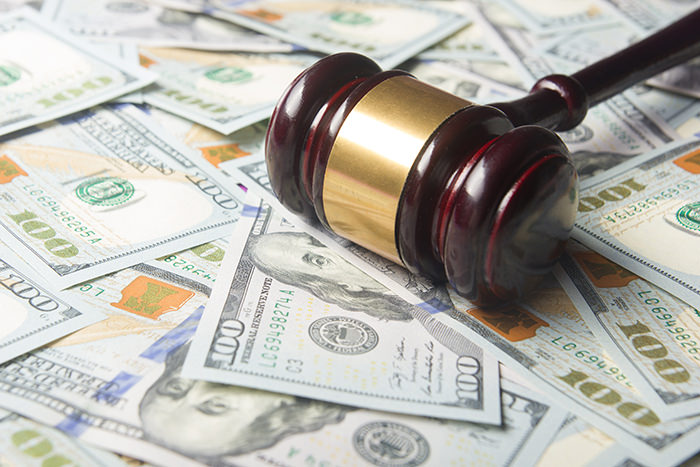 One place you can find many Hermès bags is Star Buyers Auction, where more than 25,000 items are listed each time. Star Buyers Auction tends to attract popular and high-priced products, and sometimes rare models are listed.
If you want to consistently procure popular, expensive items like Hermès goods, it's important to have numerous high-quality purchasing routes. If you’re at all curious, feel free to contact Star Buyers Auction.

Related links below the article 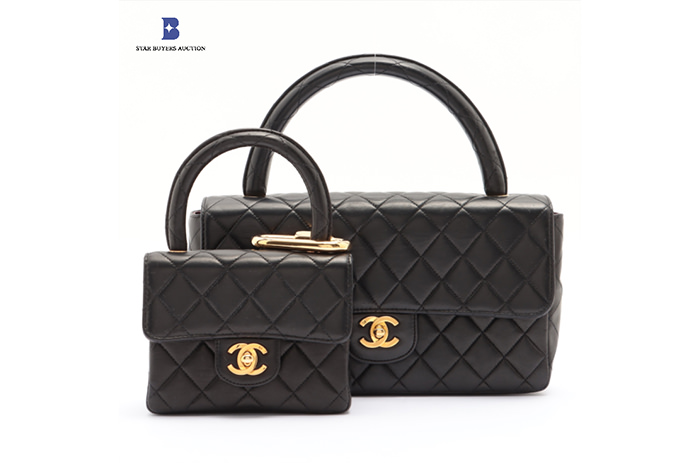 Hot Topics
Chanel bags in auctions: What makes them so popular, and what’s the best way to purchase them? 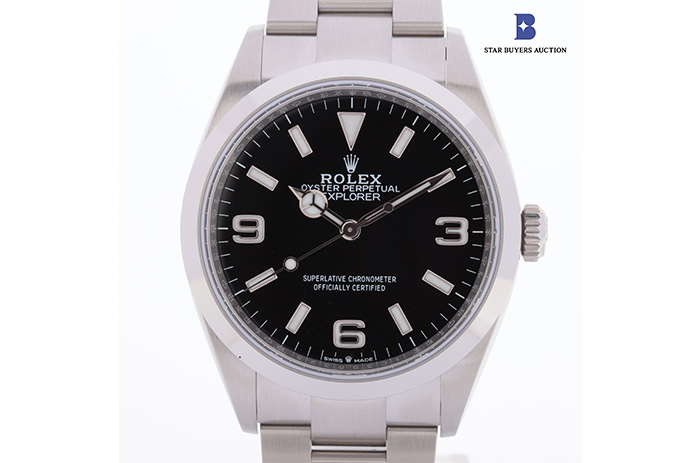 Hot Topics
Rolex watches in B2B Auctions: Why are they so popular, and what are the tricks to good purchasing? 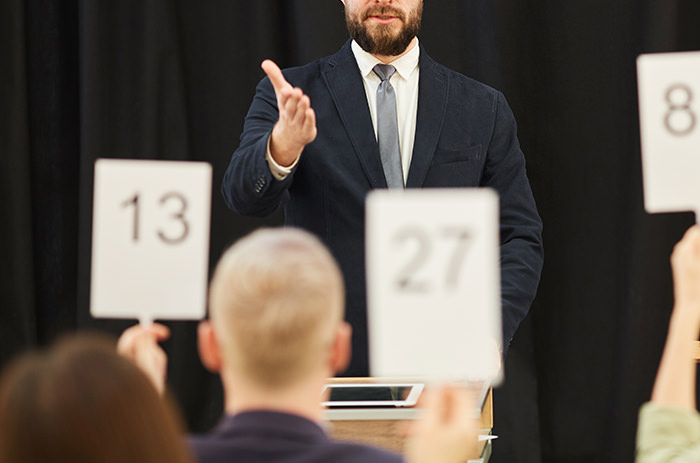 Hot Topics
What are the most popular luxury watch and jewelry auctions in the world? 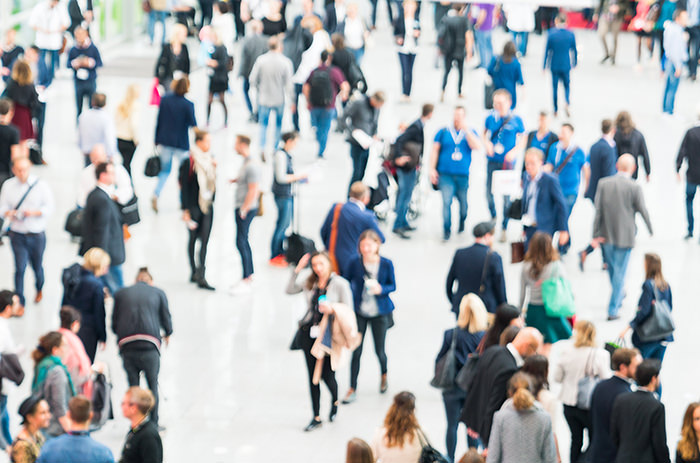 Hot Topics
Information on watch and jewelry tradeshows around the world: When are IWJG and other tradeshows held, and what are their highlights?

Experience the outstanding lineup and quality of
STAR BUYERS AUCTION yourself.​

We use cookies on our site. By selecting "Agree", you agree to the use of all cookies. For more detail, please refer to our Privacy Notice.